The Galveston National Laboratory at the University of Texas Medical Branch is proud to introduce Infectious Science, a podcast about new and emerging diseases and the One Health research to understand and prevent their spread. Since the COVID pandemic, public interest in this topic has grown. That excites us, because we are researchers, educators and community members who believe public health can be improved through knowledge. 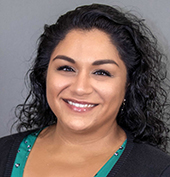 In this career spotlight episode, Daniele talks to Assistant Professor Lisa Cisneros. The overarching goal of the Cisneros lab is to understand the mechanisms dictating interactions between the immune system and nervous syst… 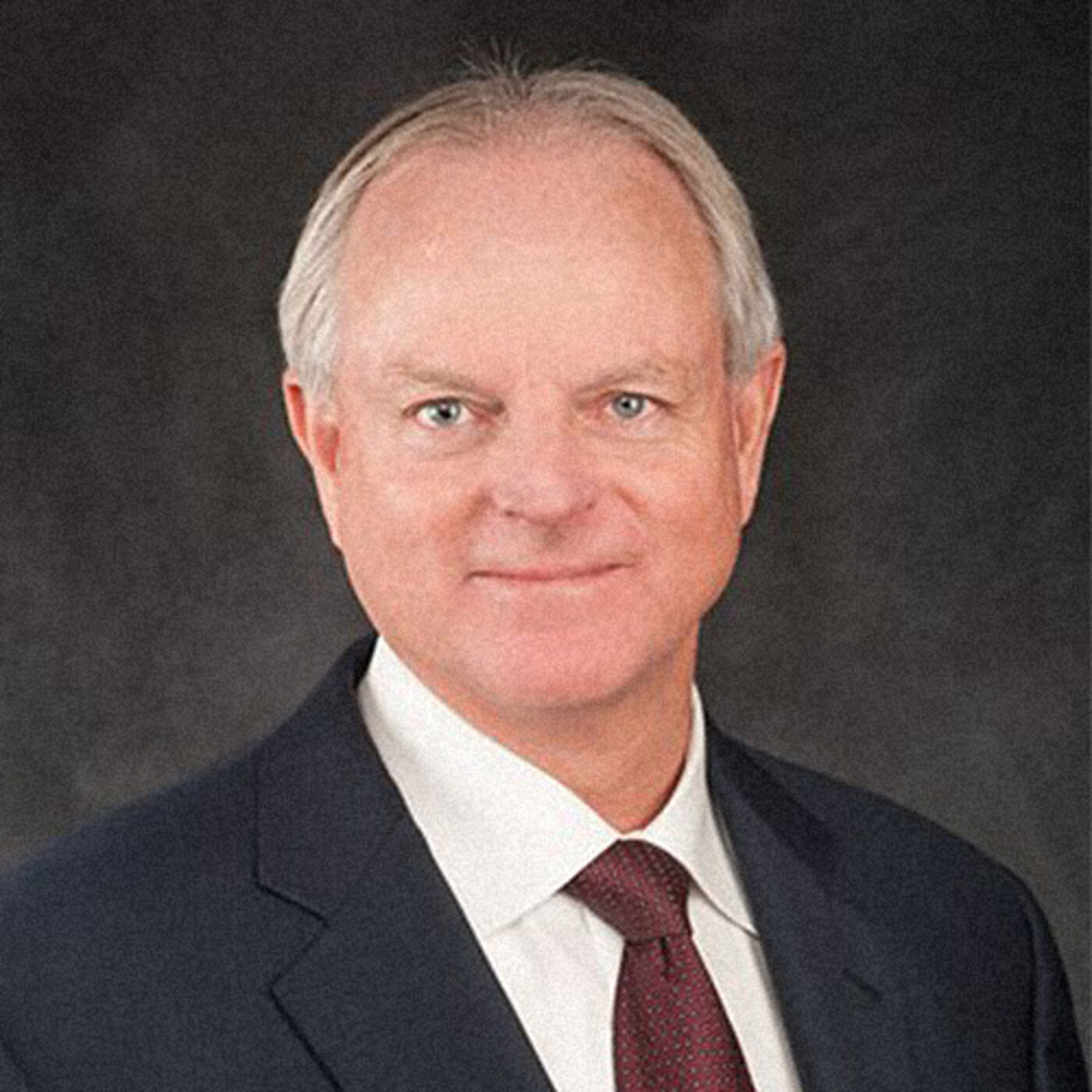 How to become a One Health Influencer

At the GNL and UTMB, we have a long-standing history of collaborating with Texas A&M . In this episode, we talk to Dr. Gerald Parker who has an amazing career. In addition to his role as associate dean for Global One Health… 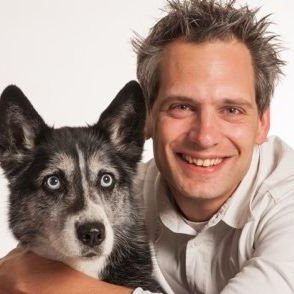 The extraordinary olfactory sense of canines combined with the possibility to learn by operant conditioning enables dogs for their use in medical detection in a wide range of applications. Research on the ability of medical … 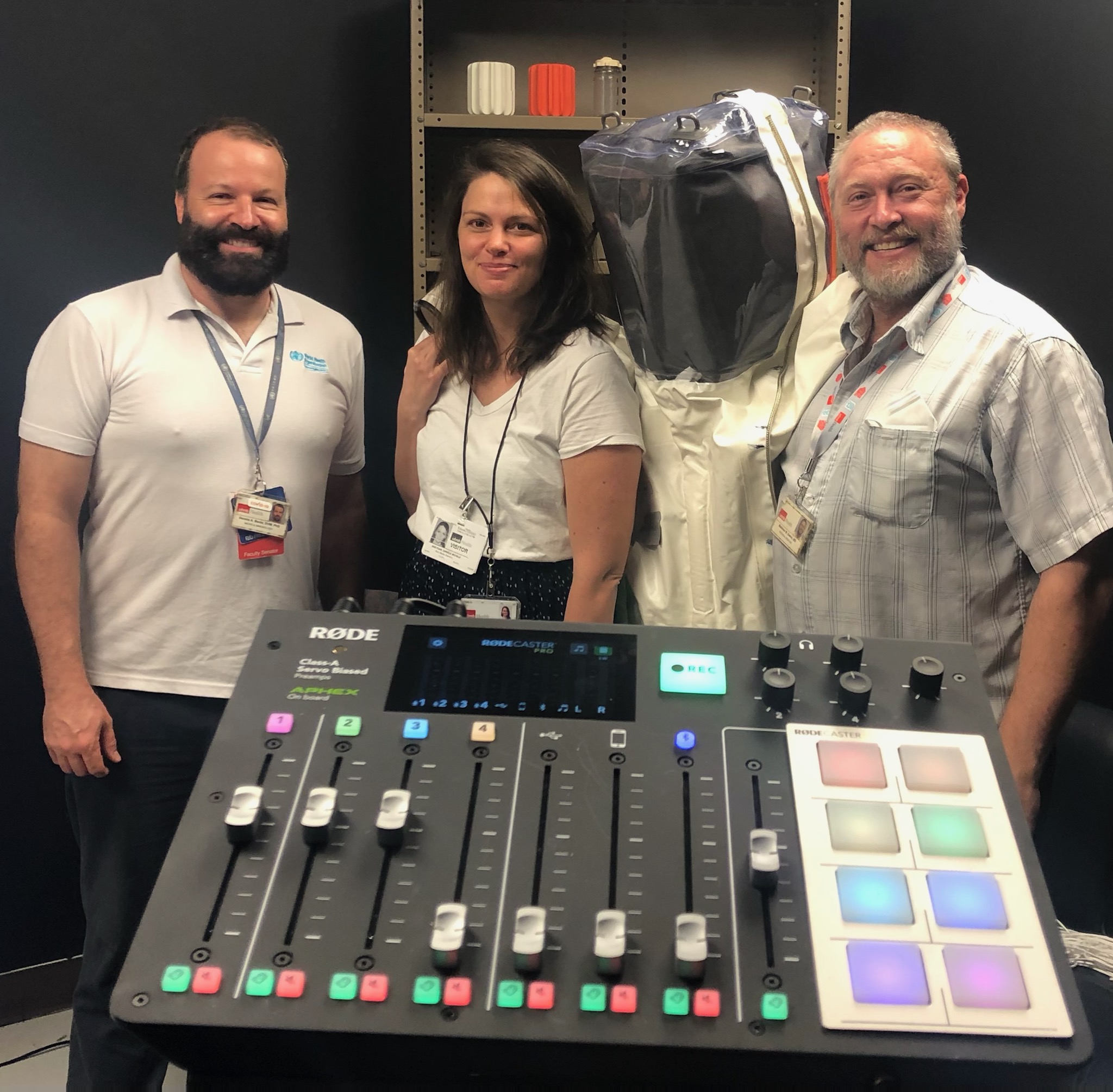 Episode 0 - What Is The Podcast About?

In this "origins" episode, the hosts Drs. Daniele Swetnam, Matt Dacso, and Dennis Bente explain why they created the Infectious Science Podcast and explain why taking a One Health approach is so important.

Email has been submitted. 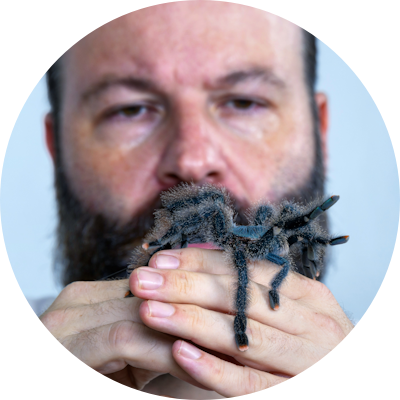 Dr. Bente is an Associate Professor in the Microbiology & Immunology department at UTMB. Him and his team are working to understand better the effects of tick-borne viruses on human and animal health. His area of expertise is the biocontainment of high-consequence virus research and discovering new countermeasures against these deadly diseases. His research is unique because his team studied the pathogenesis and transmission of tick-borne hemorrhagic fever viruses such as Crimean-Congo hemorrhagic fever under maximum biocontainment conditions in the BSL4 labs at UTMB’s Galveston National Laboratory. Dr. Bente is a veterinarian who got his D.V.M. and Ph.D. from the University of Veterinary Medicine, Hanover, Germany. His thesis work was focused on highly contagious transboundary diseases before switching to zoonotic viruses in high biocontainment. He is passionate about science education/communication and serves as a resource and advocate for students and scholars via career and professional development endeavors. In his free time, he takes care of his pets, including his tarantulas, and is volunteering with the wildlife rescue groups. 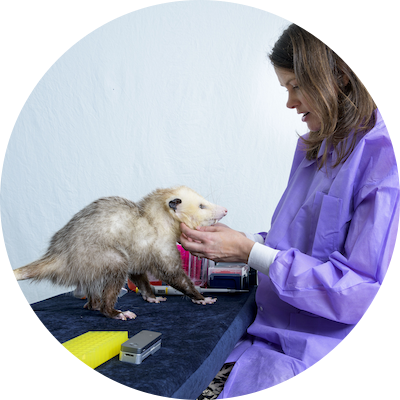 Daniele is a post-doctoral fellow working at the intersection of ecology, evolution, and epidemiology. She is interested in the role of environmental stress on viral evolution. 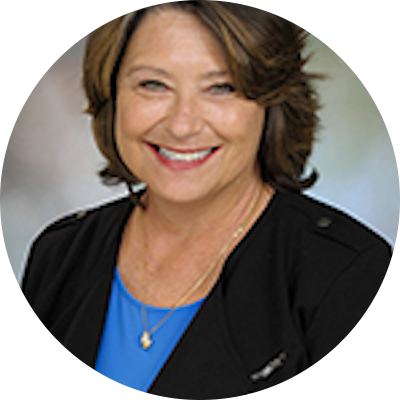 Connie brings a background in business, public relations and marketing to The Infectious Science Podcast team. As the Director of Operations for the Galveston National Lab, she wears lots of hats, but really likes launching new initiatives and assisting collaborative teams with moving projects forward and communicating their results. Prior to joining UTMB, she worked on the corporate side of marketing, primarily as a copywriter and communications strategist before launching her first marketing firm in Boulder, Colorado. She later moved to North Texas and worked for ad agencies and PR firms as an independent copywriter and publicist before starting her next venture – a PR firm focused on public relations, trade show marketing and website development. Her clients included both start-ups and large corporations with new product lines, which she says is not unlike working with scientists and their research discoveries. Connie claims she prefers to stay “behind the scenes,” but admits she’s having lots of fun in the podcast studio and is becoming more comfortable in front of the mic She received a degree in journalism (advertising) from the University of Missouri and completed an M.S. in marketing and an MBA at the University of Colorado at Denver. She relocated to Galveston and joined UTMB in 2014. 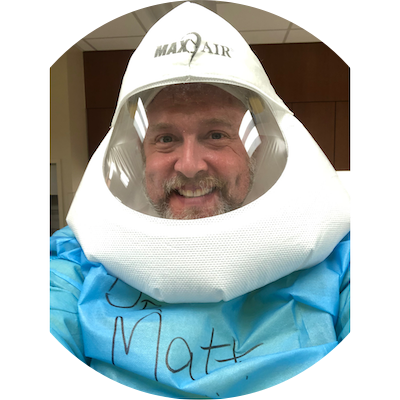 Dr. Dacso is the Chair ad interim of the Department of Global Health and Emerging Diseases in the new School of Public and Population Health at UTMB. He is also a general internal medicine clinician and an Associate Professor in the Department of Internal Medicine. As the director of the John Sealy School of Medicine global health concentration, he provides mentorship and supervision to medical students and residents participating in international health electives while collaborating with host partners to design and implement projects that serve their needs. His research focuses on strengthening the capacity for a One Health approach to emerging and re-emerging arboviral infections in the Dominican Republic. Since the emergence of the SARS-CoV-2 pandemic, he has become engaged in institutional preparedness for high-consequence pathogens clinical care, serving as an active member of the Biocontainment Care Unit response team and as the education and training lead for UTMB’s Special Pathogens Excellence in Clinical Treatment, Readiness, & Education (SPECTRE) program. 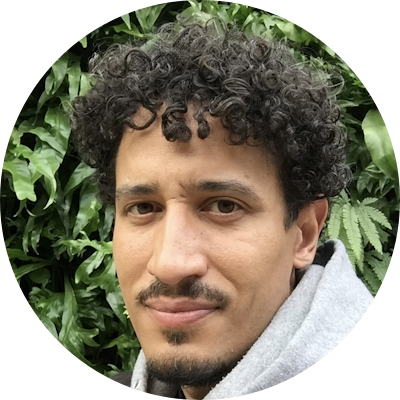 A long-time performing musician and music educator, Corey jumped into post-production audio when much of the live arts and entertainment world went either dormant and online during the COVID pandemic. He brings his background in social science, the arts, community media and activism to the world of radio and podcasting. Corey holds a BA in Psychology from Swarthmore College and an honorary degree in loving speculative fiction. He and his family split their time between Gaborone, Botswana and Philadelphia, Pennsylvania, USA.